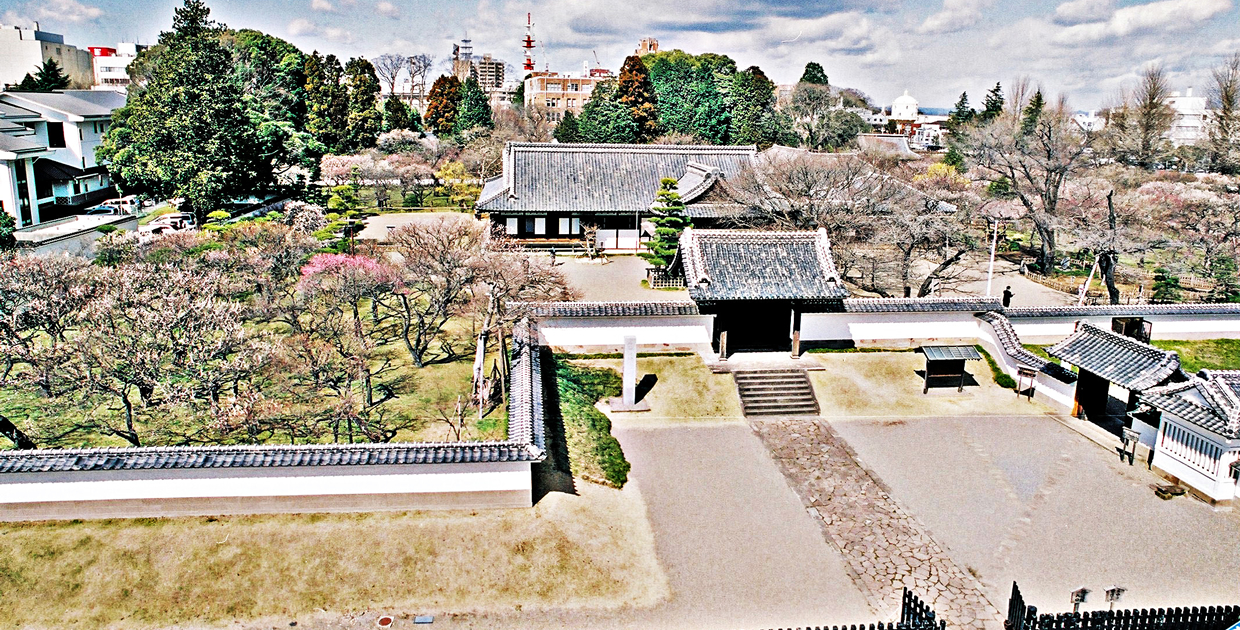 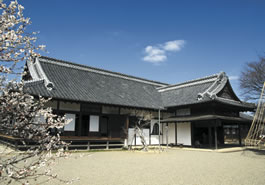 The structural remains of the Kodokan seicho are a sizable example of classic shoin-zukuri residential architecture. The Kodokan seicho, along with the main gate and Shinzendo hall, have been nationally designated as Important Cultural Properties.

The Kodokan was a hanko domain school built by Tokugawa Nariaki, daimyo of Mito Domain, in 1841. In a turbulent era characterized by challenges both at home and from abroad, Nariaki founded his school to provide an educational foundation that would support his country by using education as a calming and stabilizing force for his people. True to its founding spirit, the Kodokan offered an education that was rooted in Confucian principles, yet broadened to provide a more general education in line with the demands of the times. A separate schoolhouse was set up for each academic department, providing for an exhaustive curriculum that included everything from civil and military studies to medicine and astronomy. The Kodokan is lauded as the culmination of Japan’s hanko, or domain schools, as it brought together the principles and education programs of these schools in their fullest form. Convinced that people could not achieve academic mastery without inner tranquility, Nariaki opened the Kairakuen as a companion educational facility to the Kodokan in 1842. The garden is planted with plum trees, which carry strong associations with scholarship in Japan. People would walk among what was the greatest plum grove of the day to receive poetic inspiration or simply relax after a long day of study.

The Kodokan site was larger than that of any other domain school. The school buildings were also arranged in a unique way that was inspired by the founding spirit of the Kodokan.

This monument bears an inscription describing the founding spirit of the school. The passage became widely known around the country—to the point that it ended up influencing the history of modern thought in Japan. 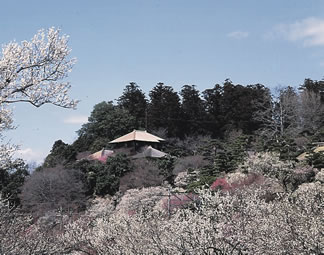 The Kobuntei hall, reconstructed in 1958, is seen as a symbol of Kairakuen. It gets its name from kobun, another word for plum and one that implies a fondness for learning. 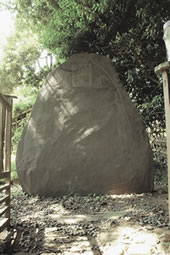 The inscription on the Kairakuen monument reads iccho isshi, or “tension and relaxation”. It is a reference to the Kodokan and Kairakuen, facilities designed for striving and recreation, respectively.